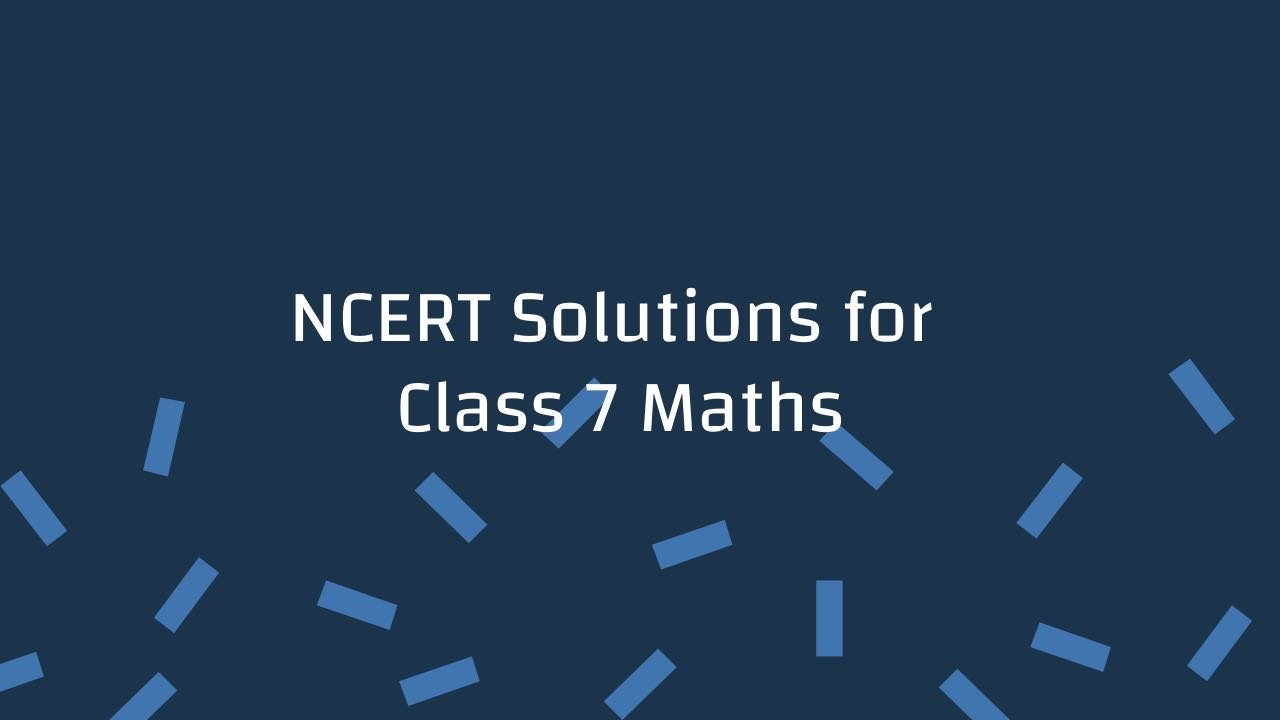 In this chapter, the students will learn about equations. They will know what an equation is & how can one set up an equation. Furthermore, they will also study how one can solve equations & form equations from solutions. Additionally, students will also learn how they can apply equations practically in their life.

Chapter 6: The Triangle & its Properties

In Chapter Ten, the students will study how they can construct parallel lines & some kinds of triangles. Moreover, the student will be able to draw a line segment of a provided length, a vertical line to a provided line segment, a circle, an angle-bisector, an angle, etc.

The student will be introduced to the geometrical symmetry concept here. Moreover, lines of symmetry for polygons that are regular & rotational symmetry will be taught here.  At the end of the topic, the students will have 3 exercises for practice.

Where can I find the CBSE Class 7 Maths syllabus?

How many chapters are there in the class 7 Mathematics syllabus?

There are 15 chapters in the class 7 Mathematics syllabus.

Which books should be followed for CBSE Class 7 Mathematics?

Where can I find a solution for the NCERT Class 7 Mathematics exercises?

You can find solutions for NCERT Class 7 Mathematics exercises on our official website.

Is CBSE Class 7 Mathematics related to the boards?

Class 7 Mathematics contributes towards building the foundation for the boards, it can be said that it is related to boards. 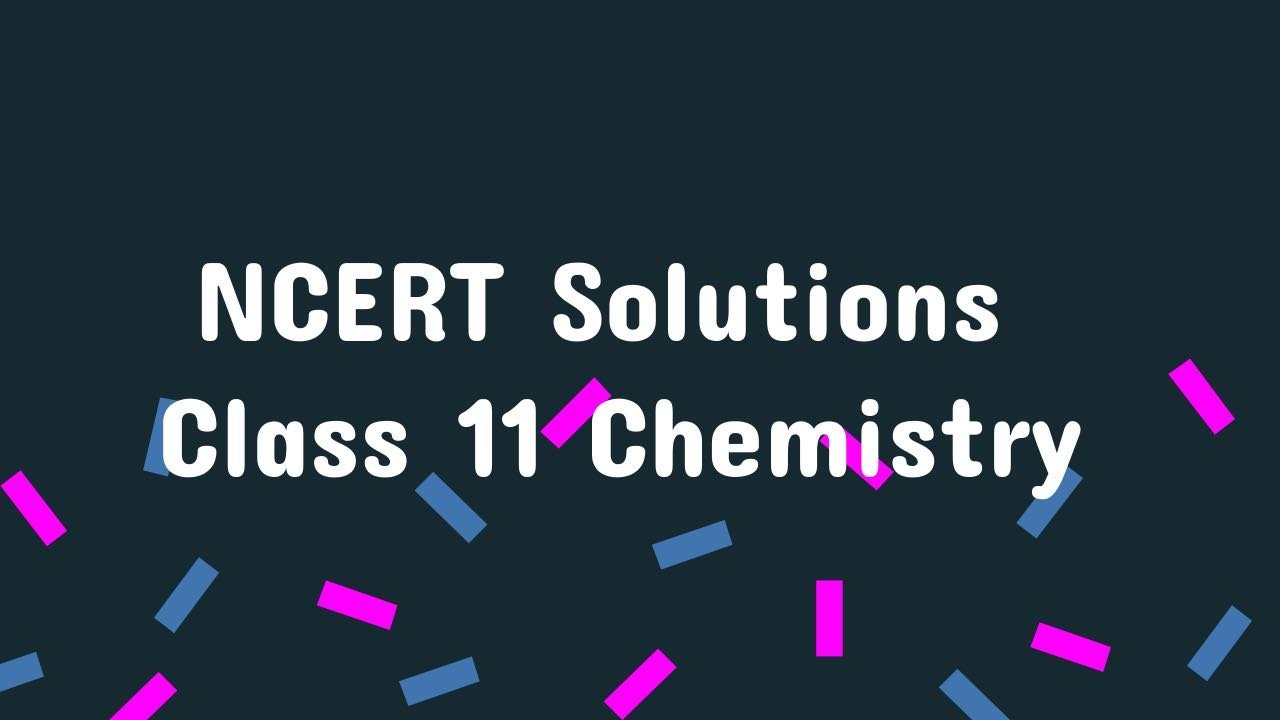