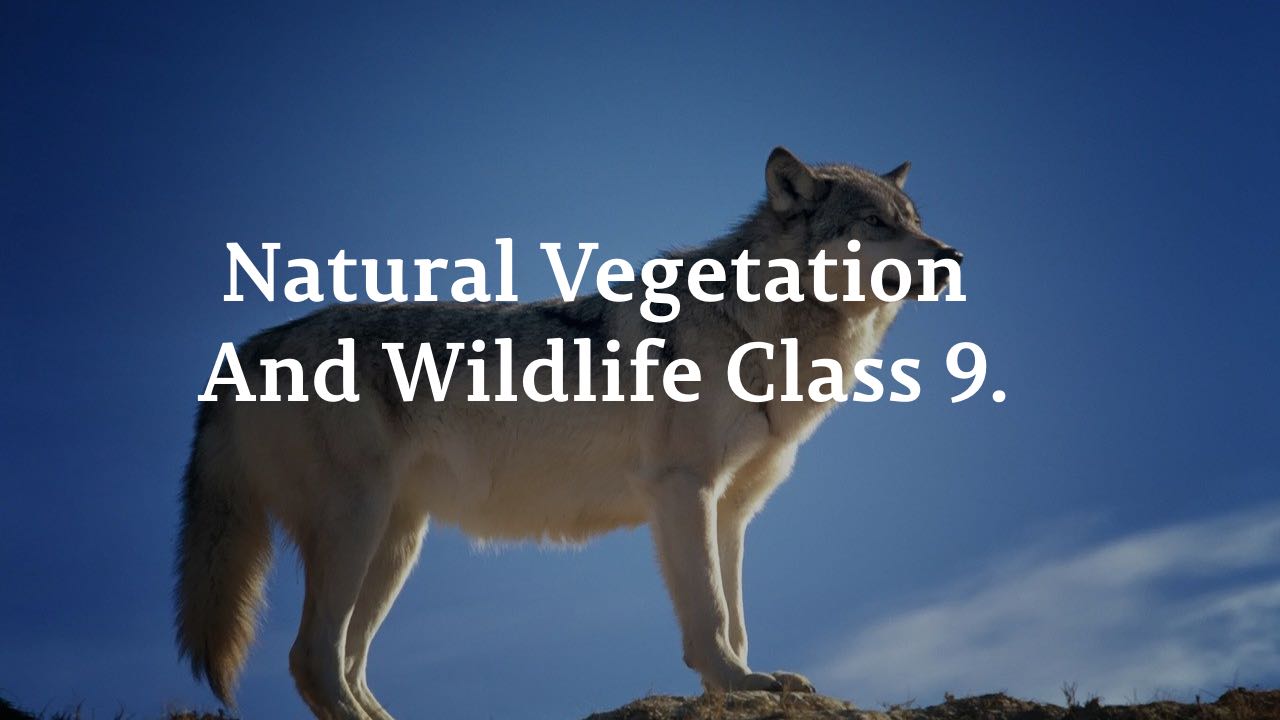 A community of plants, animals, and tiny organisms that exist, feed, reproduce, and interact in the same region or environment is referred to as an ecosystem. Some ecosystems are enormous in size. Many bird species, for example, lay their eggs in one location and feed in another. Some ecosystems, on the other hand, may be physically small, such as a meadow at the border of a forest or a coral reef in the ocean. In a forest environment versus a meadow ecosystem, how does everything fit together?

While some species may naturally occur in both locations, species that live in the forest ecosystem are usually considerably different from those that dwell in the meadow ecosystem, despite the fact that the two ecosystems are directly next to one other. To put it another way, if we safeguard current natural habitats, we will contribute to the preservation of biodiversity (biodiversity is the variety of life in all its forms, levels and combinations). Unfortunately, natural habitats and ecosystems are being increasingly threatened as a result of the negative environmental effects of increasing human populations around the world.

What factors are responsible for the distribution of plants and animals in India?

Climate and relief factors play a major role in the distribution of plants and animals in India.

Rainfall: Variations in annual rainfall or precipitation alter the vegetation of a location, causing animal species to vary as well. The vegetation is denser and the animal diversity is greater in areas with a lot of rain.

Photoperiod: The length of time that sunshine is available affects the patterns of vegetation and animals. In comparison to places with shorter daylight availability, places with longer daylight have different vegetation.

Terrain: As the land type changes, so does the natural vegetation. Different vegetations can be found in the mountains, plains, and plateaus depending on altitude, temperature, rainfall, and soil type.

Soil: The type of the soil changes as one travels across India’s higher mountains, plains, and plateaus. As a result, we witness a variety of plants in these locations. Simultaneously, animal types shift as well.

What is a bio-reserve? Give two examples.

A conservation area dedicated to the preservation of endangered flora (plants) and fauna (animals) in their natural habitat. Two examples are the Sunderbans in West Bengal and Nanda Devi in Uttaranchal.

Endangered animal and plant species are protected in biosphere reserves.

This vital heritage (of plants and animals) is passed down to future generations in all of its natural splendour.

The surrounding lands are set aside for research projects aimed at improving the flora and wildlife.

Name two animals having habitat in tropical and montane type of vegetation.

Elephants and monkeys are frequent creatures found in tropical woods, while Kashmir stag and spotted dear are common animals found in montane forests.

Distinguish Between Flora and Fauna.

The plant kingdom of a country makes up the flora of that country. It includes forest trees, other flowering and non-flowering frees planted by humans, grassland, scrubs, and fens, among other things. India has over 47,000 different plant species, with 5,000 of them being unique to the country.

Birds, fish, and animals make up a country’s fauna. Amphibians, reptiles, mammals, tiny insects, and worms are also included. India’s flora is diverse and abundant. In India, there are approximately 89,000 species.

The rainy regions of the Western Ghats, as well as the island groups of Lakshadweep and the Andaman and Nicobar Islands, have evergreen forests (or Tropical Rain Forests).

The most important trees in the Evergreen Forests are ebony, mahogany, and rosewood.

The deciduous forest’s most dominant species is teak. Bamboos, sal, shisham, sandalwood, and khair are among the other trees found here.

Deciduous forests are largely located in the country’s eastern regions, including northeastern provinces along the Himalayan foothills, Jharkhand, West Orissa, and Chhattisgarh, as well as the eastern slopes of the Western Ghats.

Because the trees in Evergreen Forests do not shed their leaves all at once, the forests remain evergreen.

In the summer, deciduous forest trees lose their leaves for roughly six to eight weeks.

Why does India have such a diverse flora and fauna?

Our country, India, is one of the world’s twelve megabiodiversity countries. India ranks ninth in the world and fourth in Asia in terms of plant diversity, with over 47,000 species. India has over 15,000 flowering plants, accounting for about 6% of the total number of flowering plants on the planet. Ferns, algae, and fungi are among the country’s non-flowering plants. In addition to 89,000 mammal species, India’s fresh and marine waters are home to a diverse range of fish.

i. To Which One of the Following Types of Vegetation Does Rubber Belong To?

ii. Cinchona Trees are Found in the Areas of Rainfall More Than

iii. In Which of the Following States is the Simlipal Bio-Reserve Located?

iv. Which One of the Following Bio-Reserves of India is Not Included in the World Network of Bio-Reserve?