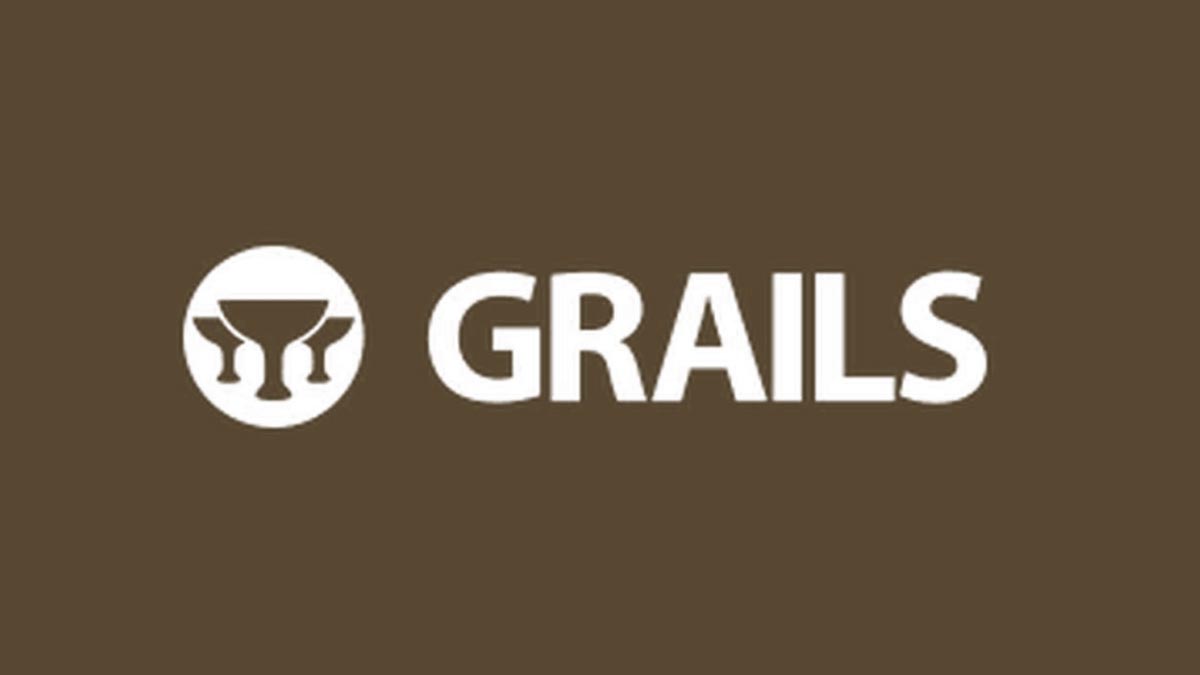 Developing an application using a framework can be an intensive task, but with skills and experience, it will feel much easier. However, attending an interview is even worse, especially if you don’t know what to expect from the interviewing panel. There is no need to panic if you can go through the common Java Grails s Interview Questions and answer them.

2.     Java Grails s is written in which language?

The language used in java Grails is designed for the java platform and enhances the developers’ productivity. It’s a dynamic and optionally-typed programming language even though it has both static typing and compiling capabilities.

It’s Grails s object-relational mapping implementation, among the best and most promising hibernate frameworks. It’s not only straightforward but also easy to learn.

Run-war complies and builds war files it obtains from the embedded containers. On the other hand, run-app runs the apps from the compiled source within the file system. The run-app reflects changes on other views controllers. It, therefore, implies that if you run the scripts during the application packaging, it will not be done at the run-app time.

Yes, but to do so, you’ll need to call the Grails s function “create script myPasckage.myScript“.  This command creates a Gant script file in the script directory. It’s this filer that you can now run using Grails s my-script. Call Grails s create-script myPackage.myScript . This will create a new Gant script file under the scripts directory that you can then run via Grails s my-script.

Java Grails s automatically creates methods based on domain class properties/specifications. These methods are what we call dynamic finders, and they allow alternative methods of querying domain classes.

Even though all three are used for querying domain objects, each off then also performs a unique task. For instance

An intermediate domain object not stored on the database is called a Grails s command object. It’s useful in scenarios where the developer intends to update a subgroup of properties from our domain objects. Data binding and data validation are both supported by the command objects. As a result, they can be useful for updating dater entered into forms.

No, there are two different commands used to perform different tasks. Validate() runs validation commands and identifies errors, while save() ensures the objects are persisted.

12. Explain the idea of externalized configuration in Java Grails s

Externalized configuration enables a developer to define .properties and .config file that doesn’t live in the Grails s-app/conf directory. This is done by defining the location from which the app will search for config files using Grails s. Config.location command with the filesystem/classpath. It popularly uses or enables configuration alterations without a need to recreate a new war file.

Yes, but the template files must be generated through the Grails s install templates command. You can access web.xml files in the src/templates/war directory. The second option for editing the web.xml file is to create plugins and then remove or add nodes using the doWithWebDescriptor method

14. What is closure as used in Java Grails s?

It’s a short anonymous code block spanning a few code lines. In the method, the developer can enter a block of code as a parameter./ generally, closures are anonymous. They could be a variable at the stage where the closer is defined. When closure is used as a method, then it offers

It’s the ability of groovy to add new variables or methods to class dynamically during run time and without affecting the source code.

Constraints define the rules used in the validation of domain objects. The app developer defines the constraints under static constraints enclosure. Example of constraints includes email, blank and nullable.

18. What is the role of the removeFrom() function?

A and b can have a one-many relationship, and when you use the removeFrom() function, it will rescind the backreference between the two variables. It could be a reverse of the addTo() method in the domain object.

· Widget: this constraint will affect the display play in that it ensures the field to display in the text area

· Display: it’s a constraint “none” hides the constraints and won’t be shown

20. What are named queries?

They are aliases coded from criteria builder DSL and allow the developers to re-use the queries. Named queries are normally put in namedQueries static property domain.

22. What practices should be adhered to when developing Grails s applications?

It’s very straightforward to build mobile and web apps using the Java Grails s framework. Hiovwre, the developer must follow strict measures to ensure optimal performance and secure and safe applications.  Below is a list of practices you need to adhere to.

24. When you call Grails s bug-report, what happens?

Java Grails s generates a dehydrated timestamped minimal zipped file which you can attach to JIRA reports. When you call Grails s upgrade on the files, you’ll be able to hydrate the files.

25. Which environments are available in Java Grails s?

26. What are Explain Gorm events?

These methods can be inserted onto the domain objects but are only executed before/after saving domain objects in the databases. There are two Gorm events, i.e., afterDelete and beforeInsert

27. What is a different option available to dbCreate?

28. How many parameters can there be in a dynamic finder?

The maximum parameters can only be 3

29. What are the key features of Java Grails s?

30. Grails s and groovy, are they similar?

Grails s was initially referred to as Groovy on Grails s, and it’s a programming framework inspired by ruby on rails. They are both highly productive and intend to promote coding by convention.

With the list of 30 common Java Grails s Interview questions, you will face the interviewing panel majestically and courageous. Because you’ll be well informed, however, you must go through each of them to increase the chance of you succeeding in the interview.