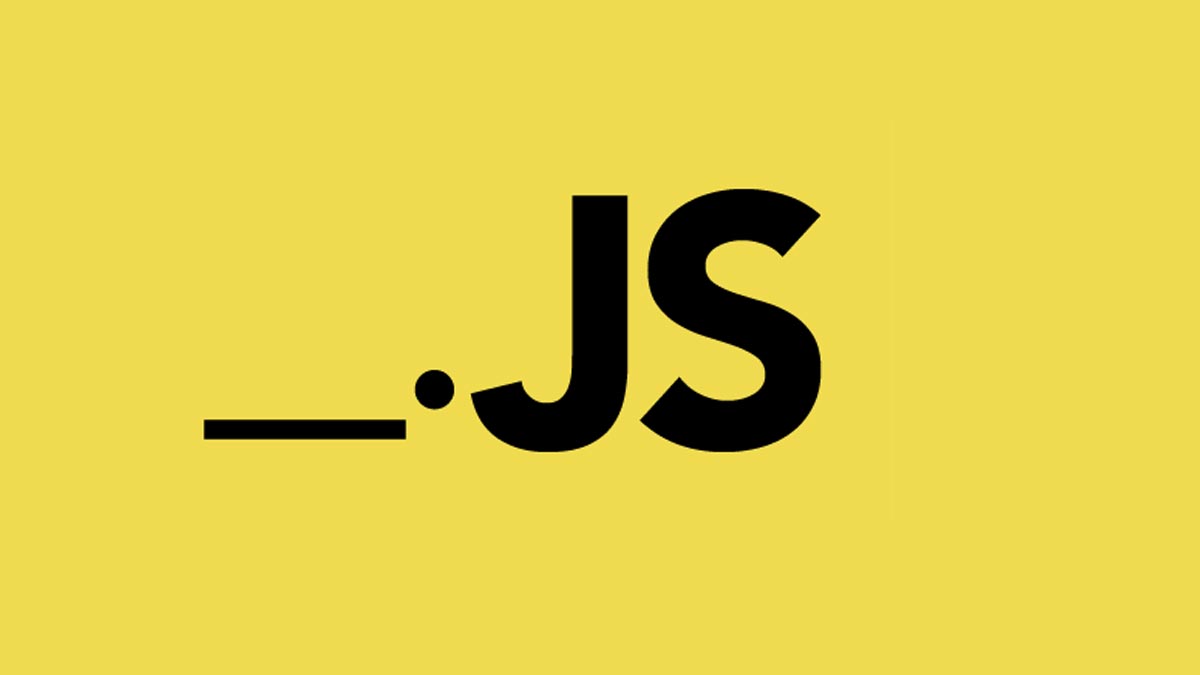 It’s a JavaScript library with functional programming helpers that do not require an extension of built-in objects. Underscore.JS users can enjoy more than 100 functional helpers capable of supporting map, invoke, filters, and other functional helpers. It also provides specialized functions such as function binding, creating quick indexes, JavaScript templating, and deep quality testing.

2. What are collection functions in Underscore.JS  framework?

These functions operate on objects, arrays, and array-like objects like NodeList, arguments, and similar. The common collection functions used in Underscore.JS includes

3. What is the importance of the Underscore.JS -max function?

The _.max() function in Underscore.JS finds minimum elements from the passed list. Incases an iterate is provided, it’s applied to every value and generates criteria for value ranking and finding minimum elements.

4. Explain the features of Underscore.JS

5. What are browser engines compatible with underscore js?

All engines that support Es3 are compatible with underscore js. Furthermore, it also utilizes new features such as typed arrays, object.key, and ES modules. We have listed a list of the engines that fully support the Underscore js framework below

7. What is mapObject in Underscore.JS?

mapObject is an object function that works like a map, but instead, it does the transformation of each object property in turn.

10. Explain what template in Underscore.JS is

Using the code line _.template(templateString, [settings]), one can compile JavaScript templates to functions. These functions can later be evaluated for rendering. In short, a template can execute arbitrary JavaScript codes and interpolating values.

11. Explain how we can use find and findwhere collection functions

Find is a collection function that searches for every value in the list and then returns the value that will pass the truth test first. If no value passes the test, the find function returns undefined. Once it finds accepted value, it will return instantly. On the other hand, findwhere will scavenge the list for key-value pairs in the properties and return the first value if it’s true. Suppose the list is empty, or no value is found; it returns undefined.

12. When do we use flatten Array Function?

When developing an application using underscore JavaScript, you can use the _.flatten(array, [depth]) command to flatten nested arrays. A single level flattens the array if it passes a depth of 1 or a true value. However, you’ll descend deeper in your nesting hierarchy when you pass greater value.

It’s a function in Underscore.JS used for computing the union of passed-in arrays, a list of similar items in a given order available in one or more arrays.

14. When do we use the zip collection array?

We use the zip function when we want to marge values of arrays at a corresponding position. It’s practical to use separate data sources coordinated via matching array indexes. We use the _.zip(*arrays) code line in such a case.

15. What are the advantages of using Underscopre.js?

16. What are the drawbacks of the underscore JavaScript framework?

17. Explain scenarios when we use Reduce and reduceRight

Reduce is also referred to as fold or inject. It is used when you want to reduce a list of values into distinct values. We use memo to begin the reduction process; we use iteratee to return the value. In iterate, we pass the memo, value, index, and finally, the list using the command _.reduce(list, iteratee, [memo], [context])

Reduceright, also known as foldr, is useful in a programming language with lazy evaluation. But its function isn’t much exploited in the java language.

18. What is reject in Underscore.JS?

Using _.reject(list, predicate, [context]), we can return values that aren’t in the list that pass the truth test

19. Throttle is an array function in Underscore.JS; what does it do?

We use this function when we want the compiler to return a new and throttled version of passed functions. When these functions are invoked repeatedly, they’ll call our original function once per millisecond. When we want to rate-limiting events with faster occurrence, we use the throttle function.

Its underscore function is used for creating and returning debounced versions of the passed function, postponing its execution until a millisecond elapses since the last invoking.

22. What are the Underscore.JS Utility Functions?

24. What is Underscore. String?

It’s an extension that adds a function for string manipulation

25. How can you install JS on your system using node.js?

To install undercore.js on your system, ensure you have installed npn and node.js on the target system. After that, use the command npm install underscore to install the Underscore.JS framework.

26. Explain how you can install underscore using the Underscore.JS file

27. Why should you consider Modular Import in Underscore.JS?

We can consider using modular import if you want to create a customized build of underscore.JS

Contains is Collection Function that returns a true if the argument value is found in the list of arrays. We use a list if we are working on an array, fromIndex enables us to start our search from a given index.

In Underscore, we use shuffle to obtain a shuffled copy of our list. This is done using the Fisher-Yates shuffle version.

Underscore.JS framework was developed by Julian Gonggrijp and Jeremy Ashkenas before. The first release of underscores was on October 28, 2009. Today’s most stable release is 1.13.4, released on June 2, 2022.

With the information we’ve provided here, it’s easier to respond to all the questions you’ll be asked during Underscore.JS interviews. However, one must also work on the confidence aspect to be able to answer all the questions while looking composed.