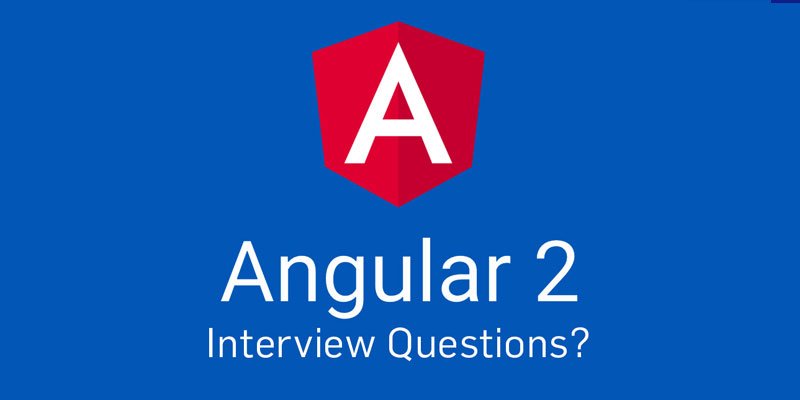 Angular 2 Interview Questions: The fact is we all are living at an age where almost every human and business are turning to an online mode. The greater the number of internet users, the greater the requirement for application usage; leading to massive demand and the modern workplace requires more experts to develop the applications.

Are you a developer or thinking about becoming one? The great news is that you will have various opportunities out there. So, get ready to be interviewed for a variety of software developer/programming roles that are interesting and have some amazing packages as well. The only thing left for you is preparation, so gear up to make a good first impression, and nothing impresses more than understanding the profession.

A number of questions have been created specifically to familiarise you with the types of questions you may face during an Angular 2 interview. As seen, most interviewers, rarely plan to ask any specific question during an interview; instead, questions usually begin with a fundamental concept of the topic and then progress based on further discussions and the responses you choose to give.

There is no doubt that each interview is unique based on the job requirements for a company, but in order to pass the interview, you must have a thorough understanding of Angular 2. We’ve compiled a list of the most frequently asked Angular 2 interview questions and answers to help you give your best shot in the next interview round.

Ans- A fully resurrected component-based Javascript framework in which an application is represented as a frame of loosely coupled components is known as Angular 2, it was released in the year 2010 in the month of October. It’s a more developed angularJS version, an “all-in-one” framework, which makes it easier to create a single website without getting tangled up in multiple JS frameworks.

It can be regarded as a modular framework in which code is split into individual processes that provide similar functionality, allowing for easier testing, upgrades, and maintenance. It has many great functions, including server-side rendering, cross-platform assistance, and the ability to support additional languages than any other framework.

Describe the main components of Angular 2?

Ans-the main components of Angular 2 include metadata, service, component, modules, and templates. This question can be regarded as one of the most common interview questions in an Angular 2 interview.

What do you mean by routing?

Ans-Routing allows a user to be directed to different pages based on their preferences on the main page. Thus, the required Angular Component will be rendered to the user based on the choice they make.

Describe the advantages of using Angular 2 over Angular 1?

Ans- Some of the major advantages that Angular 2 offers over Angular 1 is that it is easy to learn, consists of benefits of typescript and ES6, a modular cross-platform, provides better performance and speed, lazy routing features, and simple dependency injection; all of which making it an ideal choice.

Ans- A module that reduces the time it takes for a program to begin is called lazy loading. The system application does not have to load all at once when lazy is used. When the application first loads, it only requires to load what the user wants to see. When the user navigates to their paths, the modules that are lazily loaded will be loaded.

Lazy loading solves the issue of slow application loading in its unique way, reducing the application’s loading time. It also assists in the reduction of resource costs, particularly on mobile networks. A user can never obtain resources if they do not visit a section of the application. In order to use the idea of lazy loading in Angular, we must format the application in a specific way.

Mention the usage of codelyzer in Angular 2 Application?

Ans- In order to handle code in a better way, all data centres follow a set of coding conventions and guidelines. Codelyzer is an open-source tool that can be used to operate and verify whether pre-defined coding guidelines were implemented. For Angular and Typescript projects, Codelyzer only performs static code analysis.

The coding conventions for Codelyzer are commonly specified in the tslint.json file, which operates on top of tslint. Codelyzer can be used with the Angular cli or directly with npm. Codelyzer is supported by editors like Visual Studio Code and Atom simply by changing a few options in the setting.

In case an error occurs in the Angular application, in what ways will you handle it?

Ans- An error handling option is available in all Angular applications. Simply import the ReactJS catch library and call the catch function. The Error Handler mechanism, in turn, has a link that takes you to the catch function. You need to submit the error to the console while sending the error back to the main program in the Error Handler Function to ensure that the main programme continues to function. Any errors that might occur in the future will be redirected to the browser’s error console after you are done with the complete process. 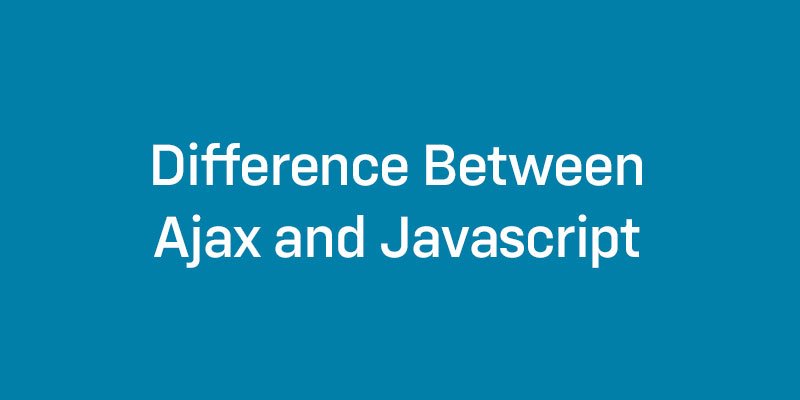 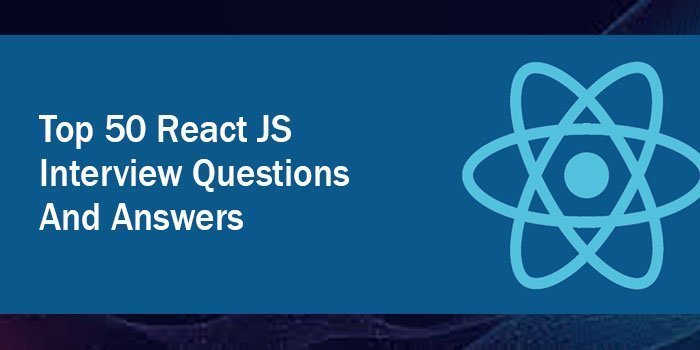