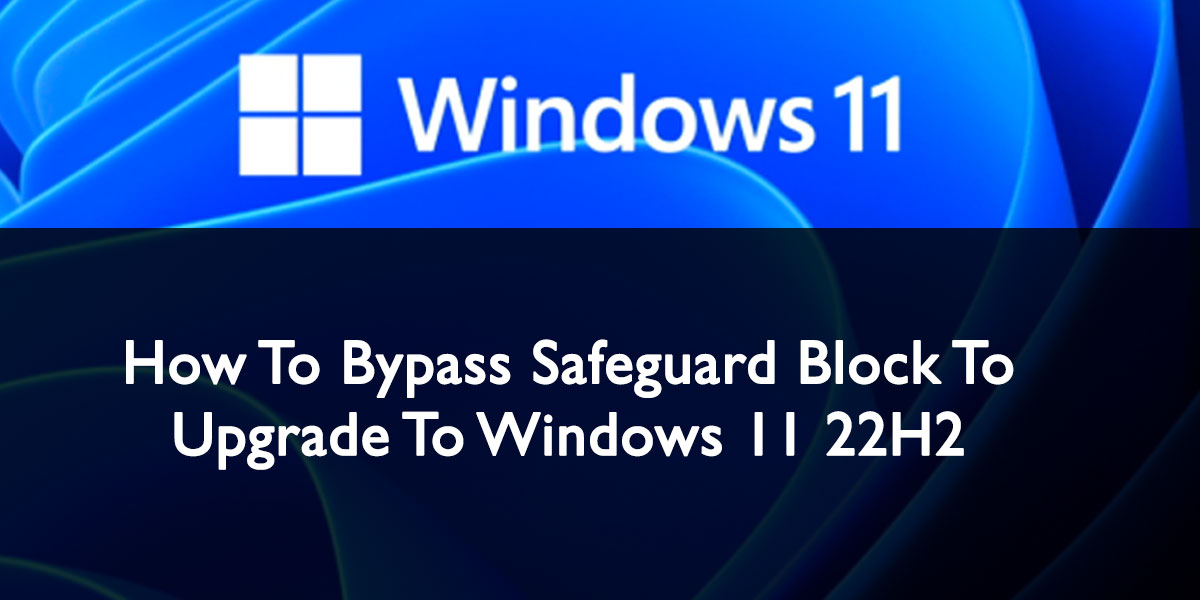 If you registered your computer on the Dev Channel from the windows insider program, you must have received Windows 11 build 25217. Even though this update is a minor one, it comes with new features, improvements, and known issues. Windows 11 Build 25217 one’s Widget feature to Developers to enable the creation of new widgets using WinAppSDK 1.2 preview. Among the other improvements is the typing cloud suggestion for words in simplified Chinese. As a result, users can have a better experience using the touch keyboard.

Before considering upgrading to the latest windows release on Dev Channel, here are its major improvements.

From the Dev Channel preview, Microsoft has added search and cloud suggestions to windows 11Build 25217. This improvement enables users to type fresh, popular, and hot words in Simplified Chinese. Cloud suggestion includes the relevant words from Bing to your IME window. Moreover, windows 11 updates its algorithm to find perfect suggestions for users.

According to Microsoft, their search suggestion provide extra suggestions resembling the ones we see on Bing search pages. As a result, we can search for it on Bing directly or insert it as a test. If you need to disable this feature, simply tap on the chevron button on the right end of the Internet Microsoft Explorer window.

Windows 11 build 25217 updates the video calling experience for Chats in the Microsoft team. When you launch the chat window, it begins with a preview of your videos and different ways to contact your contacts

Among the packed upgrades is the Microsoft store version 22209, which displays the available games with Game Pass. Besides this, the new update perfected the library experience for improved performance and simplified options.

The windows 11 input hasn’t been ignored, for the development team added Tamil Anjal Keyboard for the Tamil language. The new update also disabled the Touch Keyboard setting in build 25188. On the brighter side, Microsoft intends to restore this feature once the development team has refined the design

Other than the improvements above, Microsoft has also made some adjustments to the File explore, Task manager, Taskbar, and Settings application on Windows 11 Build 25217

For those who wish to download and install the Windows 11 Build 25217, your device must first be enrolled in the Dev Channel. You can do this via the Settings > Update & Security > Windows Insider Program section

After enrolling your PC in the Dev Channel, you can download Windows 11 Build 25217 through the windows update page. But you have to click on the Check for update button on the windows update page. Your device must meet the minimum system requirement to get this update if it’s your first time in the windows insider program. By October 10, 2022, Microsoft rolled out build 25217.1010 with code KB5019765. It’s an update though it doesn’t include new improvements but a test for update mechanism services.

We are not affiliated/associated with Microsoft who own Windows. “Windows” is a trademark of Microsoft Corporation.

The information contained on this website is for general information purposes only and any reliance you place on such information is strictly at your own risk.