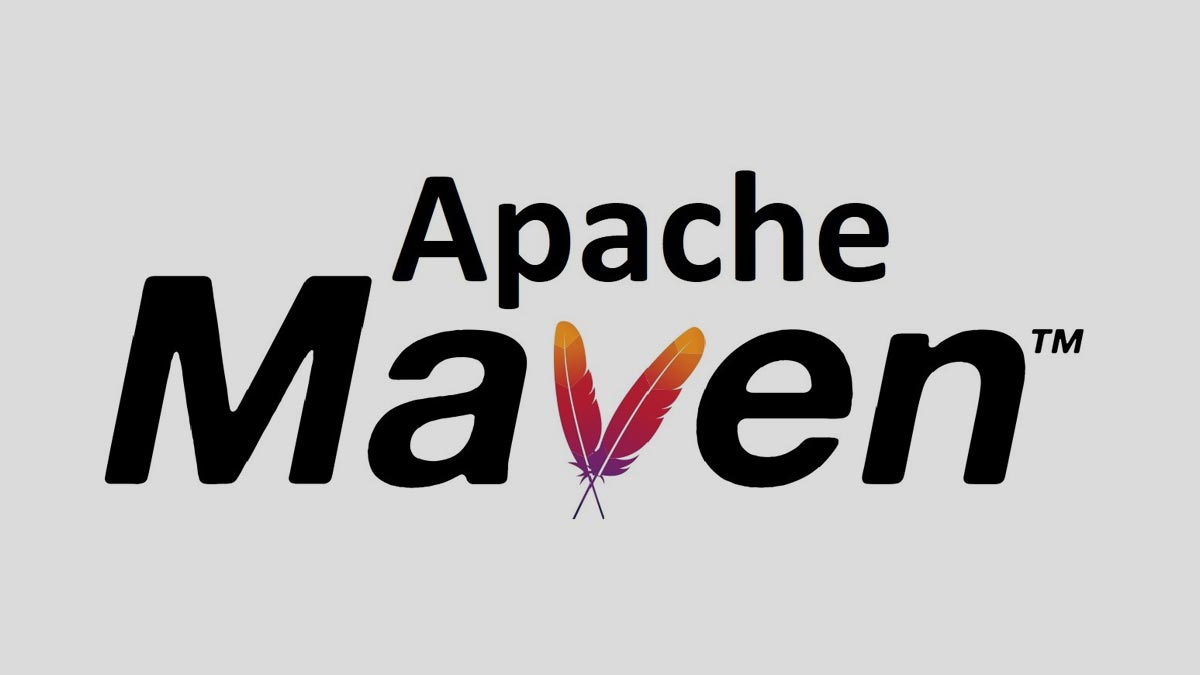 It’s a software application designed for project understanding and management. In other words, it can also be defined as a java build lifecycle framework. Since it can preset build circle and employ uniform director architecture, it allows automation of project build infrastructure within the shortest time possible.

3.   Explain the types of Maven plugins

There are two main categories of maven plugins, build plugins and reporting plugins.

4.   What are Maven build profiles?

5.   How do we trigger or activate maven build profiles?

We can activate build profiles through the following ways

6.   Explain the types of Maven repositories.

7.   What is dependency scope?

There are several types of dependency scopes, and they contain all dependencies that relate to your current project build stage. The different dependence scope includes;

8.   What are the advantages of using Maven?

Maven promotes the modular design of source code. Because it enables the management of multiple projects, it is easier for maven developers to lay their project designs into several logical parts. When all these parts are combined via dependency, it will promote modular designing of source code.

9.   What do you understand by the terms clean, antrun, and surefire in Maven?

Maven lifecycle handles anything relating to the generation of documentation. The phases include;

It’s a unique project templating toolkit in Maven. It’s an original model/pattern where similar things are made.

POM files:  POM refers to Project Object Model, which are XML files including project information and Maven configuration information like source directory, goals, plugin, and dependencies. You need a PIOM file to run any Maven project. Before completing the configurations and functions, we’ll also need POM.xml file readable by Maven.

Build profiles are configuration parameters allowing developers to build projects using various setups. For instance, developers may need to build and test their project on a local computer. We can add various build profiles to the POM files via its profile elements in such a case.

Build plugins: build plugins accomplice certain tasks. Furthermore, we can add a plugin to the project POM file. Luckily, Maven is equipped with various plugins; however, they are experienced or aspiring to write their own plugins in Java.

Certain dependency is only specific to some project features; if the feature doesn’t exist, then there won’t be a need for such dependency

There are three steps through which maven architecture works.

It’s a tool necessary for the application-building process. The build tool is important for the listed procedures

A and B are dependent- and B and C are also dependent, then we can mark A can be marked C as excluded.

MOJO is an acronym of Maven plain Old Java Object. Each mojo is a goal that can be executed in Maven, while the plugin refers to the distribution of MOJOs. With MOJOs, developers can extend a maven functionality not found in Maven.

It’s a file containing elements for defining values required for the configuration of maven execution. the key configurations found in the settings.xml file include

Maven artifact is a JAR file deployed to maven repository. Maven can create more than one artifact like source JAR and compiled JAR. Each artifact has a unique groupID, version string, and artifact ID. With all these three, we can identify the artifact.

All Maven’s goals combined form what we refer to as a phase. We define every goal to perform a unique task relating to build execution and project management.

yes, we can do a force update on Maven using the command mvn clean install –U

After going through all the 30 common maven interview questions and answers listed above, facing any interview panel should be easier and less tense. Most of the questions you’ll be asked during the interview session will revolve around the question we have just mentioned.