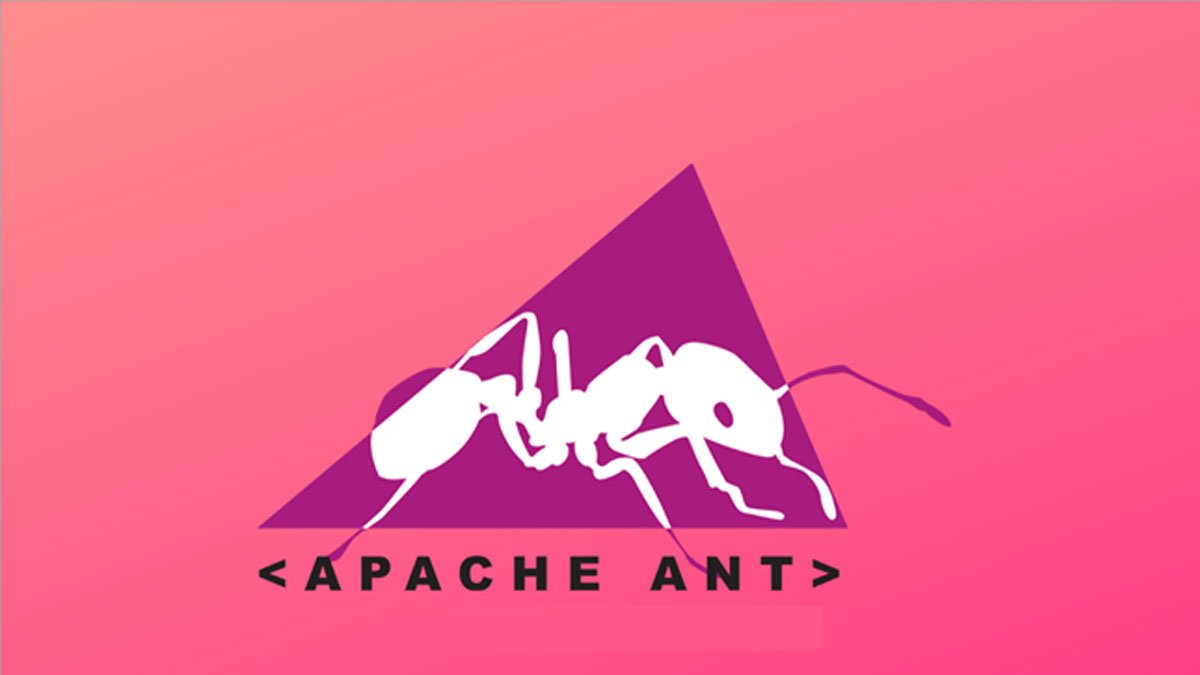 It’s a command line tool, and a java library used to automate the process of building software. Using the instructions or process within the build files since extension points and targets depend on each other. Apache Ant is well known for developing, compiling, assembling, testing, and running Java applications using its built-in tasks. However, it can also build non-java applications such as C and C++. Any process type describing tasks and targets can be piloted using Apache Ant.

2.   Explain the history of Apache Ant

James Duncan Davidson and author of Tomcat build Apache ant; before being donated to Apache Software Foundation, it used to be p[the art of Tomcat. In January 2000, Ant gained its independence from Tomcat after moving to a different CVS module. This is the time it became Apache Ant. By 19th April 2000, the first version of Apache ant (Ant 0.3.1 ) was released. The Ant version

The acronym Ant is Another Neat Tool is based on James Duncan Davidson. It describes the nature of small ants but is capable of carrying a heavy load. This explains the nature of the task done by Apache Ant. That’s why it’s called ANT.

4.   What are the basic functions of Apache Ant?

5.   Apache Ant is written in which language?

8.   What are the main concepts of Apache Ant?

9.   Differentiate between Ant and Make

The key difference between make and Ant is that Ant describes the building process using XML while Make uses its Make file format. XML file is referred to as build.xml by default.

We can say that dependencies refer to as do-something when completed. We use the _depends on_ attribute to call dependencies in Apache ant. However, we must pass the values under which our targets depend. Therefore, we execute the target first to be able to use the depend on attribute.

Depending on the Java ant version you are running, you may need a different java version. The list below summarizes the minimum java version that can compile and run different Apache ant versions.

Yes, however, we begin by setting the target as jar, and then from the target, we make a dire4ctor where we’ll store jar classes. Next, we need a tag for the jar, which we can create using the name attribute. The first is the base directory name, and the second is the destination directory name. Lastly, we create manifest tags (manifest name and its value); this is how we create a jar file.

Ivy is a dependency variable used by many developers, and its main focus is simplicity and flexibility. Ivy 2.1.0 being the current version, its key features include

We don’t need runtime in Apache ant because ANT has a runtime alternative known as ExecTask. It’s found in the org.apache.tools.ant.taskdefs package. We can create a task in Apache ant using ExecTask = (ExecTask)project.createTask (“exec”);

21.       Explain the types of attributes in the Apache Ant target

We can easily hide password input by overriding the Apache Ant input task. We respond to all user input with backspace, and although it is not the best option always does work if you care about data security.

We first use buil.xml as our build file, then use the following tag. Within the tag, we’ll have defined standard targets.

We can clear/delete workspace in Ant by first making a target named clear. We use the delete tag inside the target and then set the directory name to build (dir= “build”). Build refers to the workspace name we intend to delete/clear.

Only two types of build tools are used for building Java applications. The build tools include Make and Ant.

There are several ways to set properties in any Apache ant build file. Which includes

Apache Ant build tool is wide and extended with different methods, functionalities, and types. You may never predict where your interview questions may come from. However, with our 30 common Apache Ant interview questions, you can prove yourself before the intervening panel and earn their favor.