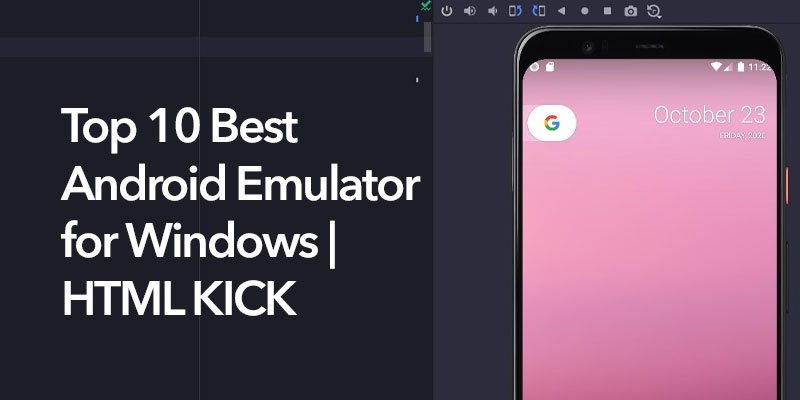 Android Emulators for Windows: Android emulators are programs that allow you to operate Android on a Windows computer. An Android emulator is utilized for a variety of reasons. It has been used to play games on a big screen. It is also used by Android developers to test their Android apps on a desktop computer. Android emulators on Windows 10 have a lot of advantages that people appreciate.

What is an Android Emulator?

An Android emulator is a software program that enables the phone to emulate Android OS functionality on your computer. It allows the user to access and utilize Android apps natively on the computer or laptop.

If your favorite application only functions on the phone but you’d prefer to use it on your pc or a larger screen, an Android emulator can assist you in it. Also, in case if you’re unfamiliar with the system some emulators might help you test out the latest version of Android prior to purchasing an Android phone.

Consider you’re an app developer who wants to test an app and see how it performs. The trouble is that you don’t need an Android phone to do so. This is a vital situation, so to take care of it you should install an iOS emulator for PC or an Android emulator for PC free download on the Windows 10, 8.1, 8, or 7-based PC and then operate any program built for Android devices.

Why do people use the Android Emulators for Windows?

Emulators can be used for several purposes. First and foremost, t is used widely for gaming. Gamers can use emulators to make some games better to handle on their pcs. They don’t have to rely on their gadgets’ battery life, and macros, and other techniques to make the job easier. LDPlayer, Bluestacks, MeMu, KoPlayer, and Nox are some of the top Android emulators for gaming.

Development is the second most prevalent use case. Before releasing applications and games, Android app and game developers like to test it into as many platforms as possible. Furthermore, Android Studio includes the “Android Virtual Device” (AVD), which outperforms all other emulators in terms of capability and features.

Productivity is the final major type. While Chromebooks are cheaper and better for utilizing Android apps on anything other than a phone, and most productivity tools are cross-platform, this isn’t nearly as popular. To some extent, every gaming emulator can be used as a productivity emulation. ARChon and Bliss, on the other hand, are for people with very precise use applications and a little expertise.

What are the benefits of using Android Emulator?

In both hardware and software, Android emulators operate on the concept of system virtualization. The AVD manager (Android Virtual Device) assists you in configuring and setting up virtual Android devices. 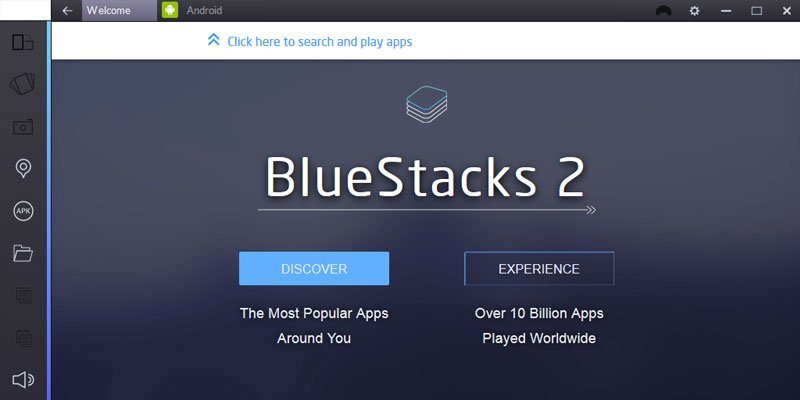 One of the most popular Android emulators, this is due to a number of factors. For instance, it works on both Windows 10 64 bit and Mac computers. It was also one of the earliest that functioned well and is still updated on a regular basis. It is specifically designed for gamers.

As far as you can operate Windows XP or the latest version of Windows, Bluestacks can run 97 percent of what’s in the Google Play Store on the Windows PC. It’s the only Android app player one can suggest for virtualizing the full Android experience as Windows applications without causing any system issues.

BlueStacks comes with a number of well-known Android apps pre-installed, including WhatsApp and Clash of Clans. You may install apps using an APK file. The ability to switch games by changing between tabs is a huge plus. Furthermore, people who have many gaming accounts can play them all at the same time thanks to the multiple profiles feature. 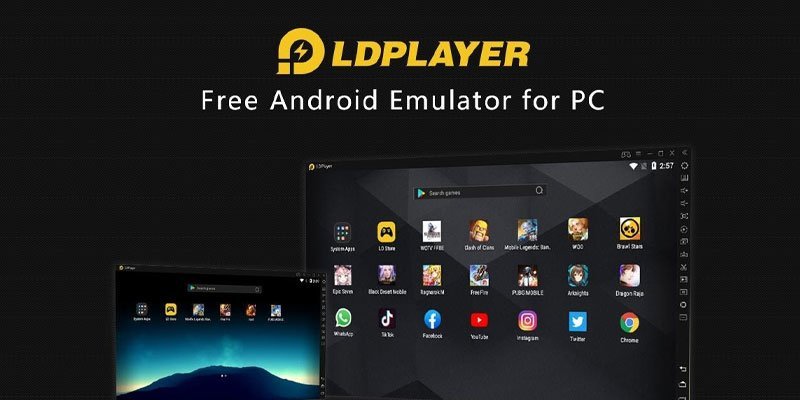 An Android Emulator that focuses on gaming. LDPlayer runs Android Nougat 7.1 and has all of the standard gamer capabilities, such as robust keyboard mapping controls, multi-instance, macros, high FPS, and graphical integration. This emulator is one of the few on the list that receives regular updates to enhance performance. It is compatible with a wide selection of games.

LDPlayer has increased the efficiency of skill release and general control for Brawl Stars in recent versions, making players more competent in the game. LDPlayer is also a well-rounded emulator for using applications like TikTok, Instagram, WhatsApp, and other services. 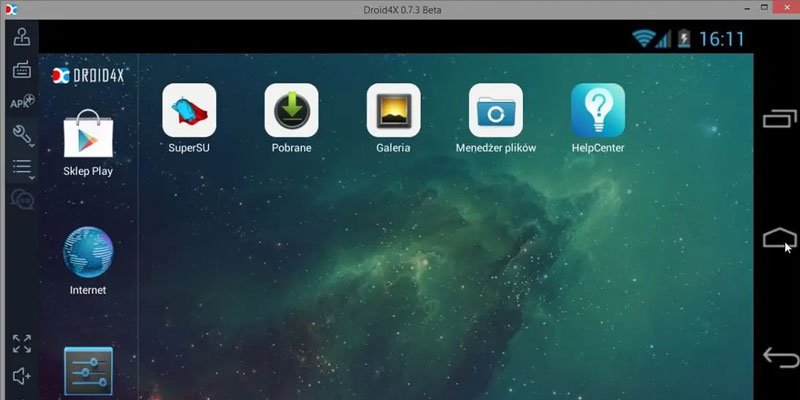 Droid4X has been around for quite some time and is one of the best and most trusted emulators among users. It operates quickly and smoothly even on low-end hardware-based PCs, which is why it is so common among PC users of all segments.

Droid4X is the most recent and widely used Android emulator for Windows computers, and it is one of the best options for simulating Android on the computer in this day and age. Even though this is the first edition, there are some pleasant improvements. Add-ons that make this emulator much more convenient, are among the most intriguing aspects of it. 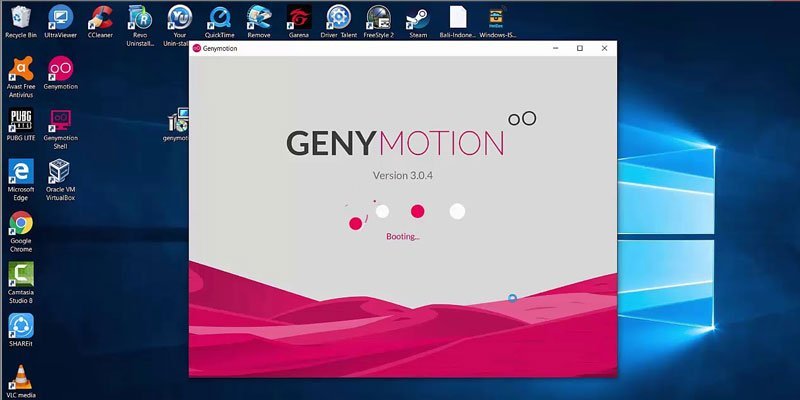 Aside from the excellent support, you’ll receive from Genymotion, you’ll be able to test the functionality of apps and games on various Android versions. The ability to utilize Genymotion both in the cloud and on a PC is the key benefit. This Android emulator can help those with slow computers.

You can also swap devices with a single click to match your requirements. Genymotion, unlike AMIDuOS, is better for developers, while it is less beneficial for the general public. App creation, automated testing, and the ability to run programs in a browser are all unique features of this Android emulator Windows 10. It accurately replicates the user’s context and activities.
Features of Genymotion 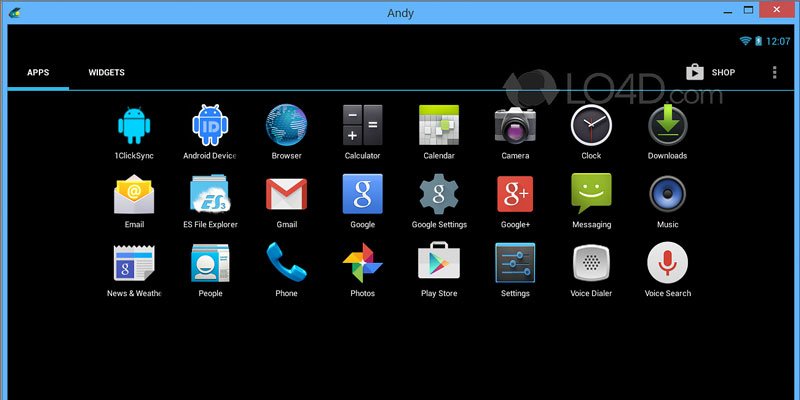 Android Nougat is installed on the computer using the Andy emulator for Windows. Installing games and other programs from the Google Play Store allows users to operate them. You can move apps on the home screen and install widgets just like you might do on a real Android smartphone. Andy is compatible with Windows 10, Windows 8, and Windows 7, as well as Mac OS X 10.8+ and Ubuntu 14.04+. 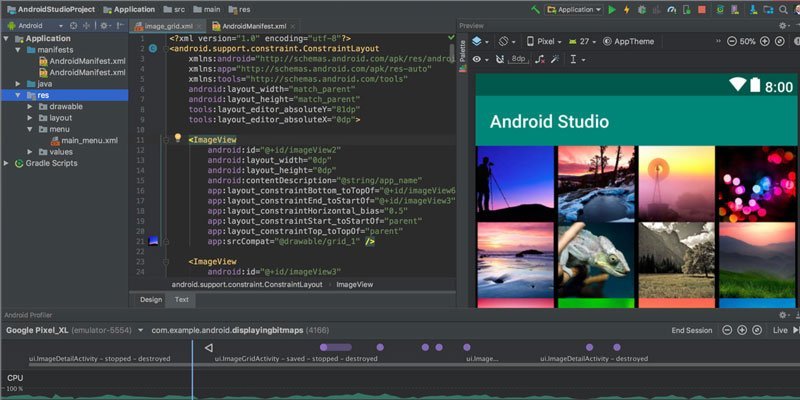 As it’s from Google, Android Studio may be considered the official Android emulator. Nevertheless, the program’s principal function is application development and testing, with an emulator thrown in for good measure. This application lacks the user-friendly interface of the other emulators here on the list, so it isn’t ideal for simply running Android applications on the PC.

On the other hand, perhaps this is what you need if you want to develop your own applications and want an easy way to test them during the development phase. The Android Studio emulator is compatible with Windows, Mac OS X, and Linux.

With its excellent support for the Call of Duty Mobile game on the phone, Game Loop has become the strongest Android emulator for Windows 10. Prior to the release of COD, it handled PUBG and a few Tencent Developer games.

GameLoop is fantastic for Android players, however, it lacks other Android apps or the diverse selection of excellent gaming games. With this Android emulator, the gaming experience becomes more enjoyable and convenient as a result of good key mapping. Furthermore, you will never be uncomfortable or dissatisfied with the blocked or long delays while using the GameLoop device.

Remix OS Player is an Android 6.0 Marshmallow-based software that looks like a regular operating system with a desktop application, start menu, trash bin, and taskbar. Rather than downloading the entire Remix OS, you can operate Android apps on the device using the Remix OS Player emulator.

It is referred to as a game emulator for devices as it allows you to modify some of the shortcuts used to navigate games. You can also use Remix OS Player to navigate other apps such as Snapchat, Facebook, and others; everything here is available through the Google Play Store. 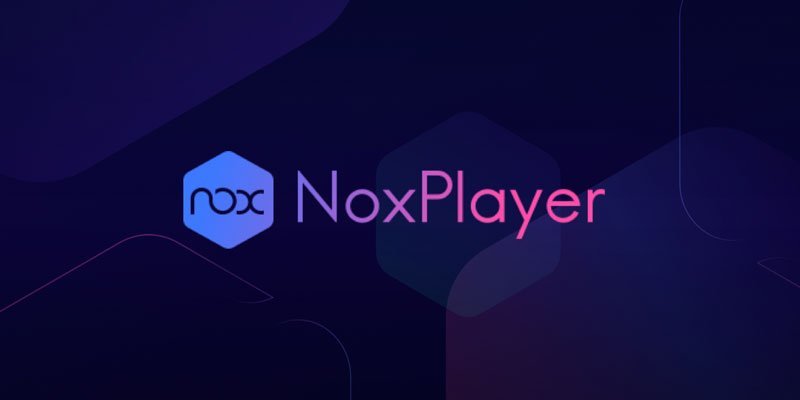 NoxPlayer is a free Android emulator built for gaming that runs on Android 5.1.1 Lollipop. Google Play is pre-installed for better accessibility to games and other applications. You also get the full Android experience, such as the home screen, folders, notification center, and other features. Not to miss out on the fact that almost every choice in this emulator makes it much easier to play games. 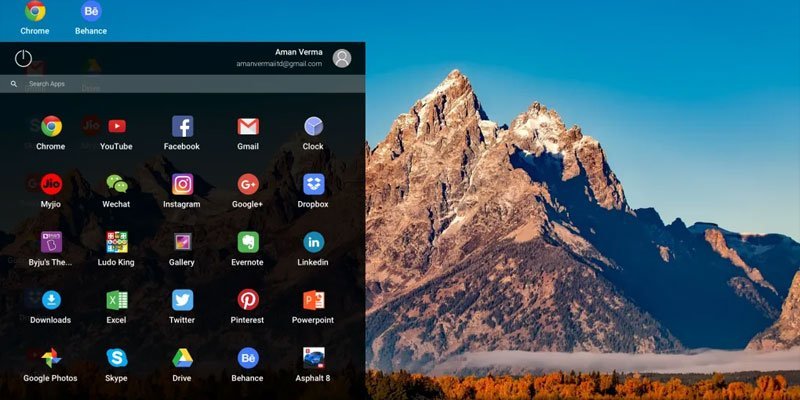 PrimeOS, which is based on the Android-x86 project, is one of the best Android emulators for Windows 10. If you’re familiar with it, you’ll find this simulator useful. The desktop has a menu, taskbar, actions, and other keys. You can also use the multitasking feature, which includes options to maximize, minimize, close, and resize windows. It’s just like ChromeOS, except without the Chrome bits. You have the option to multitask, watch videos, or play games.

As you can see here, there are a variety of useful Android emulators for Windows. Out of the top 10, you can simply pick the best emulator for your specific needs, ability level, and preferences.